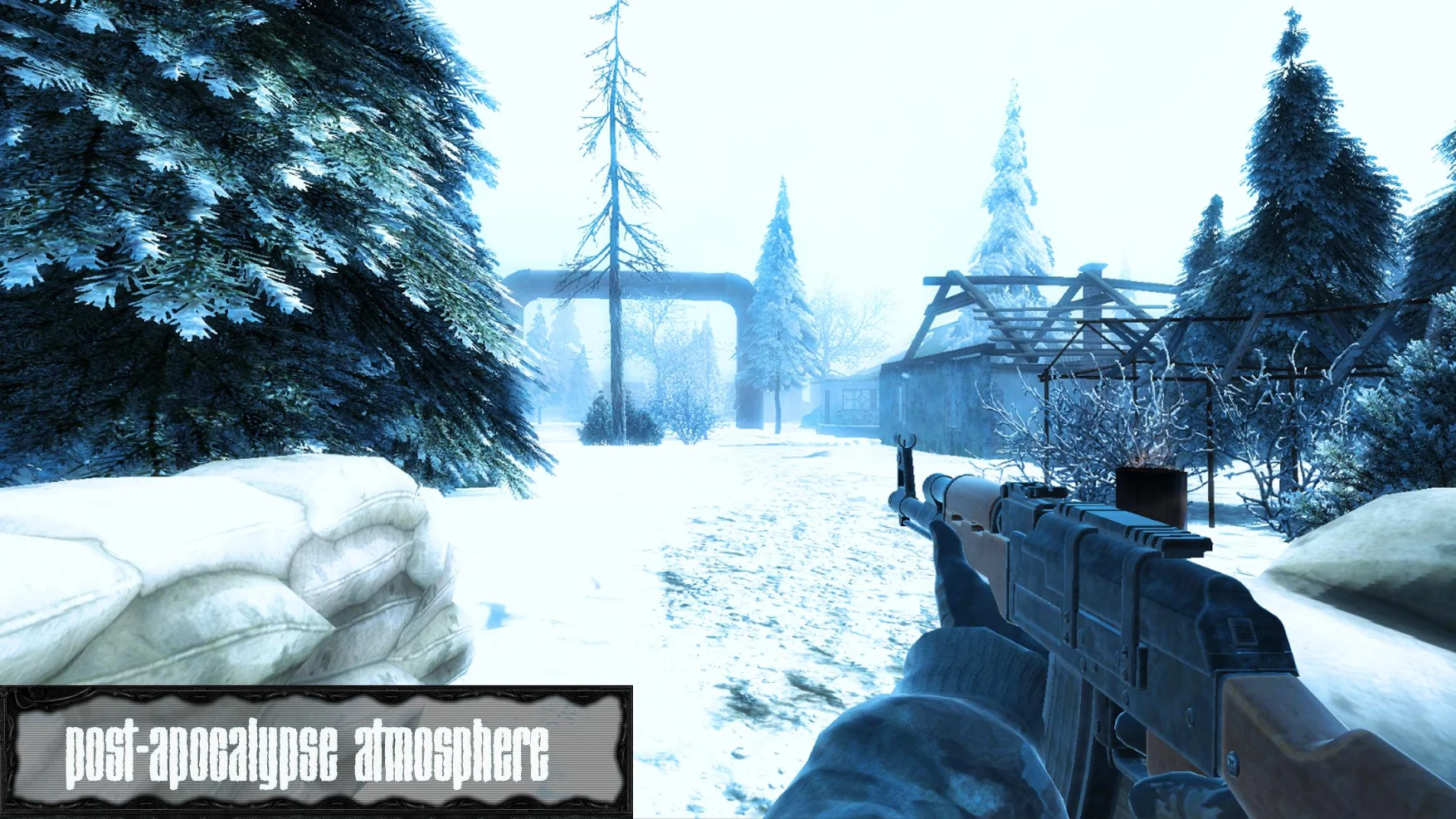 GAME DESCRIPTION:
«Z.O.N.A Shadow of Lemansk» – is an epic, story-driven first person post-apocalyptic-shooter from AGaming+ that blends deadly combat and stealth with exploration and survival horror in one of the most immersive game worlds ever created.

In 2014 our world experienced apocalypse which destroyed most of humanity and turned the Earth surface into poisoned wasteland. A few survivors hid in Chernobyl Zone and humanity plunged into the Middle ages.

It is 2034. New generations grew up in the Exclusion Zone and it seemed that life was becoming better. But new apocalypse hit the people. The temperature decreased fast on the surface of the Earth, so people had to look for the shelter in the depths of the old subway tunnels…

Your name is Serioga. You were born just before the Earth burnt, so you grew up in ruins. After finding and getting control under bunker “Х” you hoped that the worst was left behind for those who survived in that dreadful war. Now people food supplies for many years and new weapons, which should help stop the bloodshed that was going on for more than 20 years. But you were so wrong…